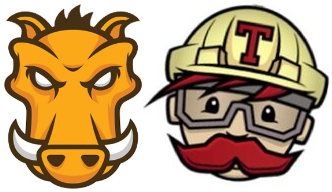 Update: 26/03/2013 Tim in the comments points out that if you add grunt-cli to your dev-dependencies in your package.json that will also achieve the same solution. I’d recommend his solution here instead of the below.

I thought I’d post a quick set of tips on how to setup http://travis-ci.org on a grunt plugin project as I’d spent a while trying to find the answer.

My problem was that when I followed the travis guide to setup a node.js project all it told me I needed in my .travis.yml was:

However I kept getting failing builds which said:

After a bit of digging around in some other projects it turns out you need one extra thing for a Grunt 0.4.x project to work:

After adding that travis was able to find grunt and I was back to green.

Feel free to look at https://github.com/mattgoldspink/grunt-sencha-dependencies for a working build setup.